The Eastbridge Group is a family holding company with $1.5B AUM and over 40 years of experience investing in multiple markets and diverse industries such as real estate, consumer products, media, retail, education, insurance and biotechnology.
‍
Eastbridge is the majority shareholder in New York City real estate company DTH Capital, a partner in investment platform SC Holdings, and an investor in select private equity funds, hedge funds and early stage investments throughout the United States, Europe and Israel. 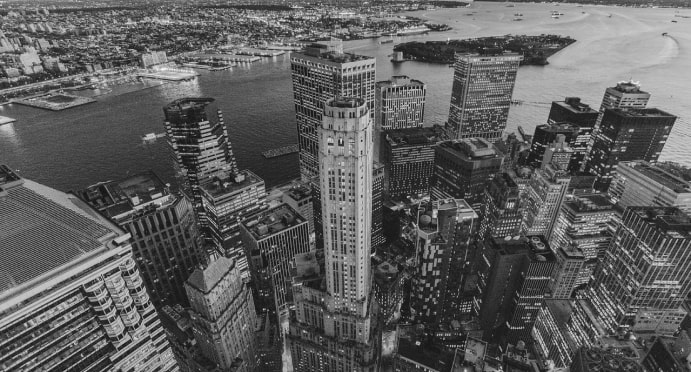 The company was founded by Yaron “Ronny” Bruckner, a prolific entrepreneur who started his career in 1980 as political and economic climates shifted across Central & Eastern Europe.
‍
Eastbridge formed distribution joint ventures with leading global companies including L'Oreal, Eastman Kodak, Nestle, Canal+, Zara and many others. Later, the company became the majority shareholder of Empik and Smyk, two of the leading retail companies in Poland. Ronny continued to actively and widely invest across Europe and the United States until his death in 2013.

The Eastbridge Group is now managed by professional executives and his children and operates as an investment platform for the family.

Thank you! Your submission has been received!
Oops! Something went wrong while submitting the form.